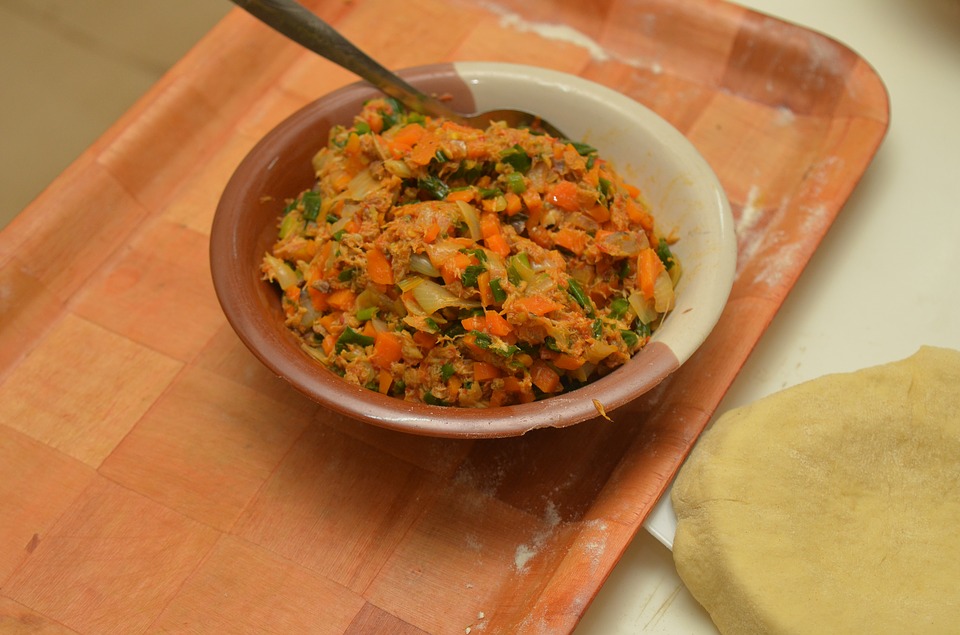 The dishes of Uganda have been mostly influenced by English, Asian, Arab, and Indian cuisines. It’s hard to elucidate Ugandan food mutually entity as each region has specific delicacies or specialties. Barbecues are favorites among the population, especially pork, goat, and sometimes chicken grilled over a shoot charcoal stove. But then, among rural populations, meats are often consumed less.

Malewa: this may be an awfully traditional dish that’s a product of bamboo shoots. Once the bamboo shoots are prepared, they’re often added to stews with an awfully unique flavor.

Ebinyebwa: this can be often a peanut stew that’s a staple within the central region of Uganda. it’s sometimes mixed with mushrooms, dried fish, and vegetables, with rice on the side.

Sim-Sim: This literally means sesame and perhaps a paste that’s often mixed into stews of beans and other green vegetables and is usually served as a dish. The paste can also be preserved then used as a condiment.

Matoke: this will be a staple for all Ugandan people. It is mashed and served on a fresh banana leaf. It’s eaten in many restaurants and sometimes accompanies meat with a sauce of vegetables and ground peanuts.

Luwombo: this will be a customary Buganda dish of stew composed of chicken, beef, mushrooms, or fish that are steamed in banana leaves.

Pombe and lubisi are generic words for locally brewed fermented beer fabricated from banana or millet. Water isn’t always safe in all told parts of Uganda, so beverage is advisable and it is best to check with locals and guides.