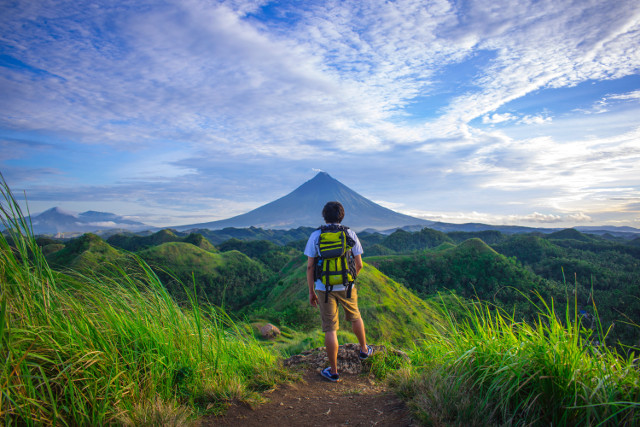 A high growth rate exerts pressure on the country’s resources. Although poverty is decreasing, it remains widespread, especially within the northern regions. Northern and northeastern regions of Uganda have experienced severe civil insecurity which resulted in mass displacement of individuals to Internally DP camps. Since 2006, the protection situation in northern Uganda has progressively improved; but true remains tense within the northeast (Karamoja).

The high incidence of infectious diseases, compounded by very limited access to improved sanitation, along with a coffee immunization coverage and limited access to essential health care contribute to a high rate of young child mortality. The maternal mortality ratio also remains very high. As for staple food crops, a gentle increase in production has been observed and although cereal imports are increasing, dependence on imports for staples is proscribed.

Overall, the diet remains poor in micronutrient-rich foods. Food insecurity persists in some parts of the country, mainly because of poverty, adverse atmospheric condition, low agricultural productivity, and prolonged civil insecurity in some regions. Undernourishment affects 15% of the population, a proportion which has decreased over the last decade.

Although early initiation of breastfeeding is progressing it’s still not widely practiced. A majority of infants are exclusively breastfed until six months old, but currently, the practice isn’t increasing. Complementary feeding is insufficiently diversified. Stunting is especially widespread within the Southwest region. Nonetheless, the prevalence is decreasing. Among adult women, undernutrition persists, particularly within the northern and eastern parts of the country. Meanwhile, the country is undergoing a nutrition transition, still strictly limited to urban areas, where over one-third of girls are overweight or obese.

The 2005 nationwide survey highlighted excessive iodine intake among children, calling for a reinforcement of the closed-circuit television. On the premise of sub-clinical data, axerophthol deficiency is taken into account a severe public ill-health among children. axerophthol supplementation coverage remains limited among both children and ladies. Anemia affects almost three-quarters of under-fives and half the ladies of childbearing age. Long-term measures to combat axerophthol and iron deficiencies, like promotion of production and intake of axerophthol and iron-rich foods and food fortification have to be strengthened considerably.