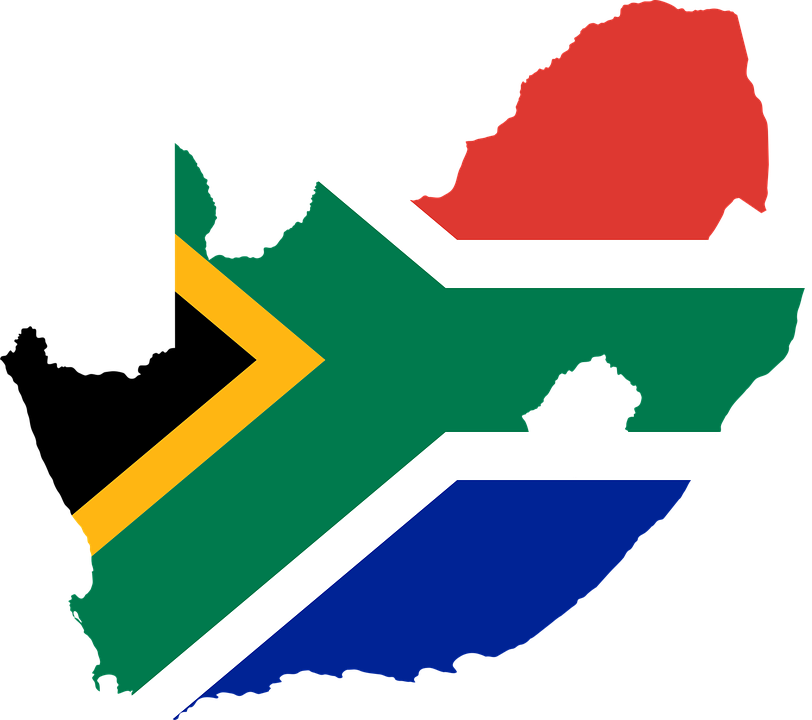 Independence was granted that October. Dissension continued, however, and in May 1966, Obote sent the military into Buganda and drove the kabaka into exile. He then proclaimed a replacement republican constitution, which formally abolished the kingships, and have become Uganda’s first president of a unitary government. Buganda recalcitrance, a falloff within the economy, and charges of corruption led to a military coup in January 1971. The power was within the hands of army commander Idi Amin, who began eight years of misrule.

By 1978, Uganda was bankrupt, and also the government was keen on massive loans from Arab states friendly to Amin. The country of Uganda visited war with neighboring Tanzania in late 1978, and Tanzanian forces, allied with Ugandan rebels, drove Amin from the country early the subsequent year. Thereafter, quite 100,000 Ugandans were killed or starved to death. The first of the 1990s saw an upsurge in terrorism in northern Uganda, the house of Museveni’s political enemies. Within the mid-1990s many Ugandan soldiers and civilians were killed in attacks by the Lord’s Resistance Army, a Christian fundamentalist rebel faction led by a former faith healer at that time.

A new constitution was adopted in 1995 that established a democratic, though nonparty, a system of presidency. Despite unrest and dissent within the north, presidential and legislative elections proceeded as planned in 1996. Yoweri Museveni won approximately 74 percent of the take Uganda’s first presidential elections in 16 years. Opposition candidates, forced to run unaffiliated with an organization and limited to at least one month of campaigning, claimed the vote was unfair, but the elections were widely endorsed by international observers.

In the nonparty “Movement” system instituted by Museveni, political parties existed but couldn’t campaign in elections or field candidates directly. The foremost prominent of his competitors was exiled, Dr. Kizza Besigye. Museveni was declared the winner of the elections.